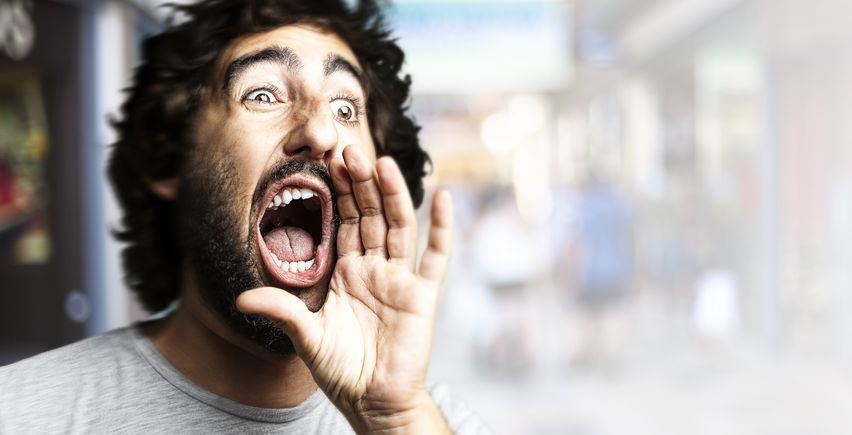 Are Spaniards shouting ¡venga! at each other more than they used to?  This is the question I ask myself as a waft of vengas float in through my hotel room window from the plaza below.  Or is it that, after a lifetime of engaging with the Spanish language, my brain has simply reached a point where it feels ready to tackle this final frontier of the language: how to exclaim ¡Venga! at appropriate moments?

This latest scattering of vengas has come to me while lodging in Medina Sidonia, in Andalusia, but I noticed it also recently in Salamanca.  So it seems as though it’s not necessarily a regional thing.

For years I spoke Spanish in Latin America rather than Spain, and I don’t recall much ‘vengando’ taking place there.  The same was true of that other peninsula standard, ‘vale’: I had to make a conscious effort to restore vale to my active vocabulary after returning to Spain from the Latin Amercian lands of chévere, macanudo and está bien.

It was worth the effort.  Such utterances add pedigree to the non-native speaker’s output by imbuing it with a whiff of the Spanish street.  Subconciously it registers with our Spanish interlocutors that we are channelling a more authentic version of their language than can be found in a phrase book.

¡Venga!, though, seems to express something more esoteric than the more functional vale.  If vale plays well, how much more viscerally might we hispanists engage our Spanish interlocutors by barking ¡Venga! at them?

¡Venga! is such a multi-faceted term that we need to harness a range of English equivalents to cover all its uses.  As a greeting shouted across a public space (¡Venga! is never muttered…) it seems to occupy an intermediate zone where hello or goodbye would be too punctilious.  ¡Venga!, from the verb venir (to come), carries with it a sense of motion through the continuum of time, rather than marking a definitive moment of encounter or farewell.  We greet, but we have no need for goodbye, for in this plaza life goes on and, ¡venga!, we shall meet again.

¡Venga! certainly packs a more affirming punch than the rather dismal ‘Alright?’ sometimes exchanged as a greeting on the rainy English high street.  There’s a ‘let’s get on with it’ subtext to ¡Venga! that puts a fire in the belly.  It can also convey a sense of ‘how about that?!’ – a celebration of the unpredictability of life.

For the sake of completeness, we should also note the ¡Venga! that is short for ¡Venga ya!,meaning something along the lines of ‘you must be joking’.

What, though, of the grammar?  Our text books tell us that venga is either the first or third person singular of the present subjunctive, or the formal singular of the imperative, ie ‘come over here’.  I suspect, though, that our ¡Venga! requires a subtler interpretation.

I offer two choices: firstly, that it is indeed the third person singular of the present subjunctive, equivalent to (but not as archaic-sounding as) ‘let it come (to pass)’.  A less stilted version of that might be ‘let’s see what’s happens / let’s see what’s going on’ – an invitation to an exchange of views.

The second possibility is that ¡Venga! is being used as a third person imperative: ie not the you (formal) ‘come over here’, but rather ‘let it come’, similar perhaps to the English colloquialism ‘bring it on’ – i.e. ‘let’s see what life is throwing at us’.

Let us conclude that ¡Venga! is what the experts call a ‘polysemic’ expression, ie one that can change its meaning depending on context and intonation. If you are a scholarly sort of reader, perhaps with an interest in linguistics, you might at this point trawl the internet in search of forensic analysis of ¡Venga!’s origins.  If, however, the smell of the Spanish street appeals to you more, you will perhaps prefer to buckle your shoes and fling open the door to the outside world, striding out with a cry of ¡Venga! on your lips.

Have you had any strange or memorable encounters with ¡Venga!? Let us know via the ‘Contact Us’ button above.